Revolution Square (known as Piata Revolutiei in Romanian) is not somewhere you visit for its beauty, but rather for its immense historical importance, as it was witness to some of the most important events that marked the past, present and future of the city of Bucharest.

Standing 82 feet (25 metres) high in the centre of the square, there is a large obelisk which locals refer to as "the potato", that was built in tribute to the victims that lost their lives during the Revolution.

Looking Back in Time

One of the most important events that took place in Revolution Square was that of December 1989, when Nicolae Ceausescu and his wife were forced to flee in a helicopter from the roof of the Romanian Communist Party Headquarters hours before being captured and then executed a few days later.

A Place Steeped in History

Revolution Square is not a tourist attraction in itself, but its historical importance makes it worth a visit if you're in the area. Other tourist attractions, such as Kretzulescu Church and the National Museum of Art of Romania are closeby, so you could check out various things at the same time. 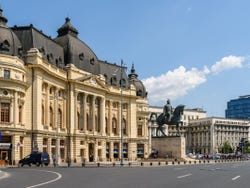 North of the old quarter of the city. 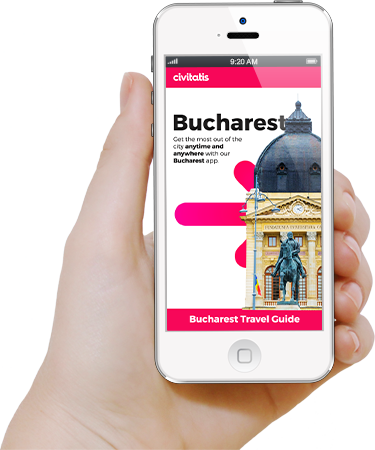